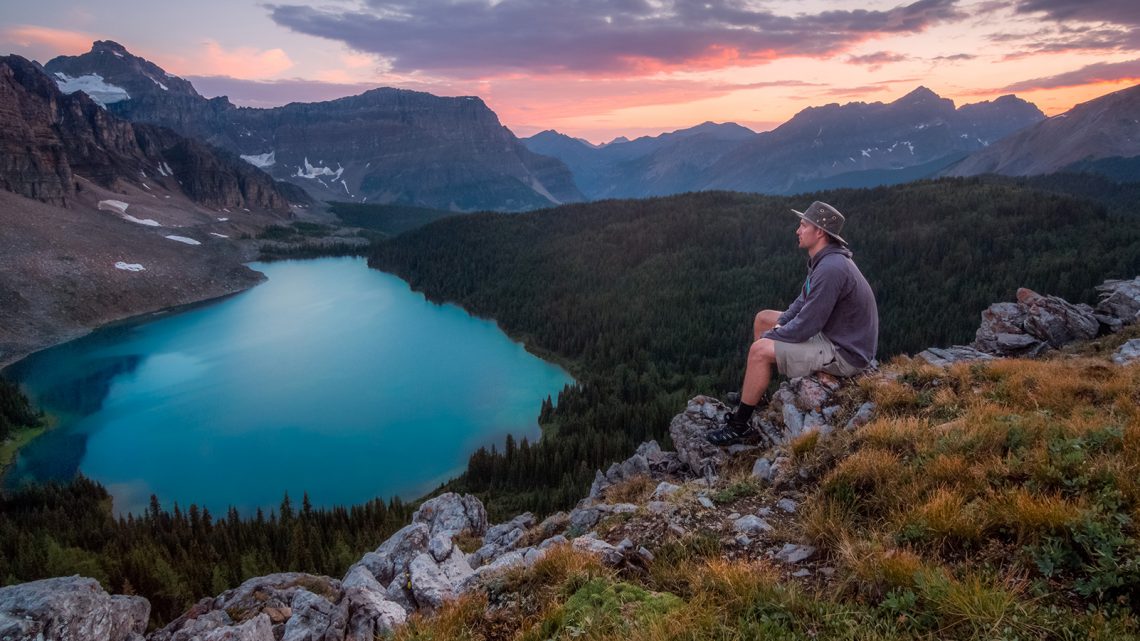 For years, I’ve avidly avoided this kind message of purposeful suffering. I’ve ran from suffering and pursued a life of no pain. But, this last year has had way more pain than I’d ever want to go through. I know a lot of other people are going through comparable or worse things. I pray that God would be so close to you through your own pain. That you would know him and his sufferings on your behalf. There is no pain that you can go through that Christ has not felt for eternity. In Jesus, suffering has purpose and a person to walk through it with.

“For to this you have been called, because Christ also suffered for you, leaving you an example, so that you might follow in his steps. He committed no sin, neither was deceit found in his mouth. When he was reviled, he did not revile in return; when he suffered, he did not threaten, but continued entrusting himself to him who judges justly. He himself bore our sins in his body on the tree, that we might die to sin and live to righteousness. By his wounds you have been healed. For you were straying like sheep, but have now returned to the Shepherd and Overseer of your souls.”