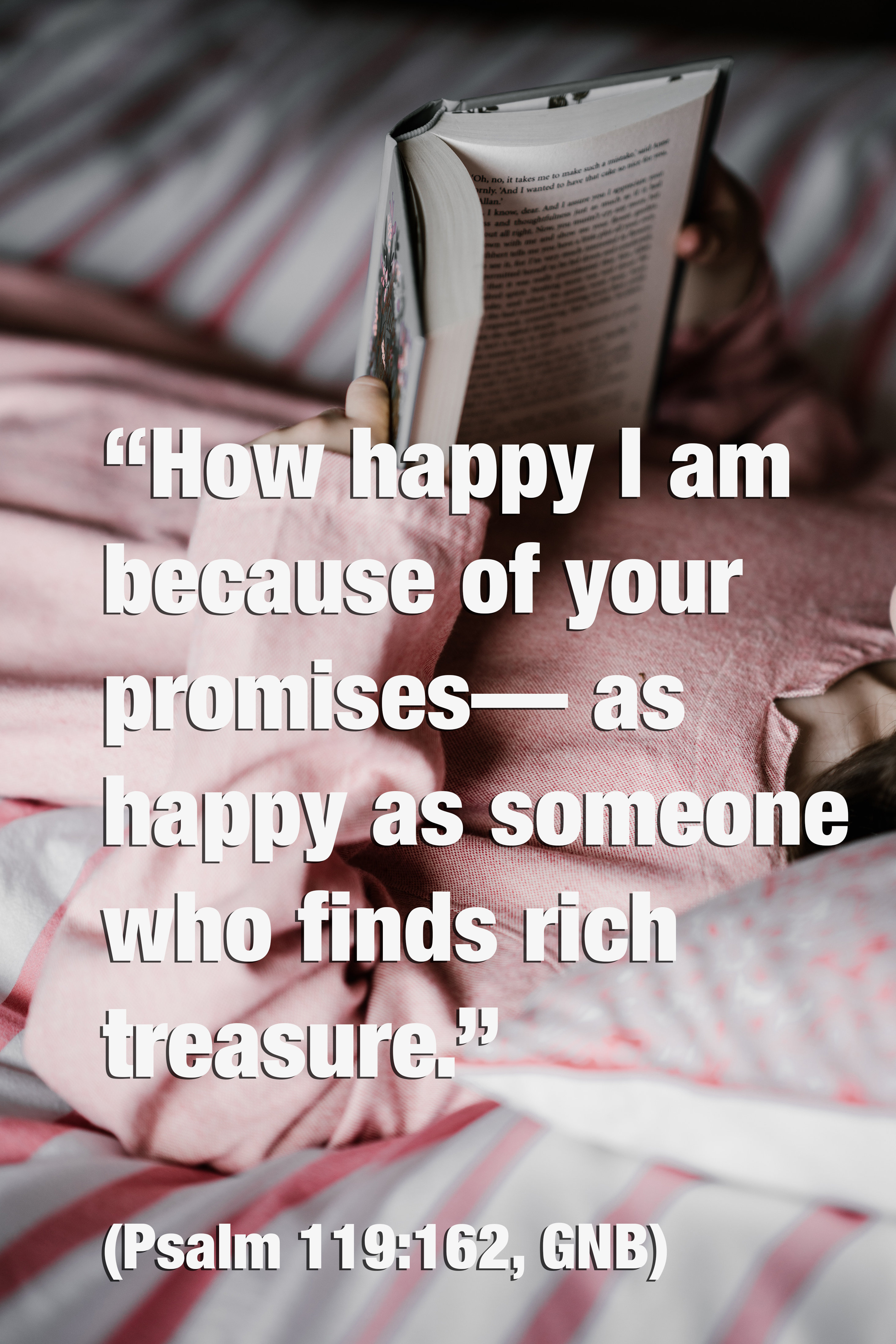 From the very start of creation, God made man in his own image and gave him the privilege of having a personal relationship with him. Yet, through man’s own rebellion toward God (in Adam and Eve) and desire to live apart from him, this relationship has been cut off. But, there is great news for us! Although we deserve it, God hasn’t just wipe us out. Out of his own love he planned a story of redemption that would allow the his people to return to him.

God’s Plan from Adam to Jesus

Right in the story of humanity’s rebellion, we see that God is not caught off guard or powerless over his enemy. He tells the serpent that his time is fleeting. A child (offspring) of Eve would come and crush his head, mortally killing him. (Genesis 3:15).

Man becomes so evil over time and God deals with it in many ways including earth-wide floods, division, slavery, war, fire. And God used positive methods like, laws, traditions, prophetic voices speaking his words. Yet, all these only kept a cap on evil. Nothing ultimately could stop sinful people from sinning.

“The Lord saw that the wickedness of man was great in the earth, and that every intention of the thoughts of his heart was only evil continually. And the Lord regretted that he had made man on the earth, and it grieved him to his heart.” (Genesis 6:5–7, ESV)

In the middle of man’s rebellion God continues to unfold his plan and promises a blessing that will bless all nations, redemption, a restored nation, an eternal kingdom, and one Savior who would fulfill all the promises, take the word’s sin upon him, and restore the world through him!

In each promise we see God’s desire to bless his people and to bless the world through his people. But time after time although God doesn’t fail, man does. So, God brings about a new promise wherein he himself fulfills all the previous promises.

Every promise is kept in Jesus

The Bible tells us a very real and amazing story where God keeps his promises to the his people. Just over 2,000 years ago a man came and fulfilled all the promises that God made. This man was Jesus Christ the Son of God our Lord and Savior.

“For all the promises of God find their Yes in him. That is why it is through him that we utter our Amen to God for his glory. And it is God who establishes us with you in Christ, and has anointed us, and who has also put his seal on us and given us his Spirit in our hearts as a guarantee.” (2 Corinthians 1:20–22, ESV)

So, how should we respond?

Jesus on earth shares a few parables (like illustrations) of how someone should respond when they hear the great news of God’s redemption. Here’s two of his parables:

“The Kingdom of heaven is like this. A man happens to find a treasure hidden in a field. He covers it up again, and is so happy that he goes and sells everything he has, and then goes back and buys that field.

Also, the Kingdom of heaven is like this. A man is looking for fine pearls, and when he finds one that is unusually fine, he goes and sells everything he has, and buys that pearl.” (Matthew 13:44–46, GNB)

Responding to God in faith will cost you everything, but what you will gain in Jesus is everything.

“How happy I am because of your promises— as happy as someone who finds rich treasure.” (Psalm 119:162, GNB) 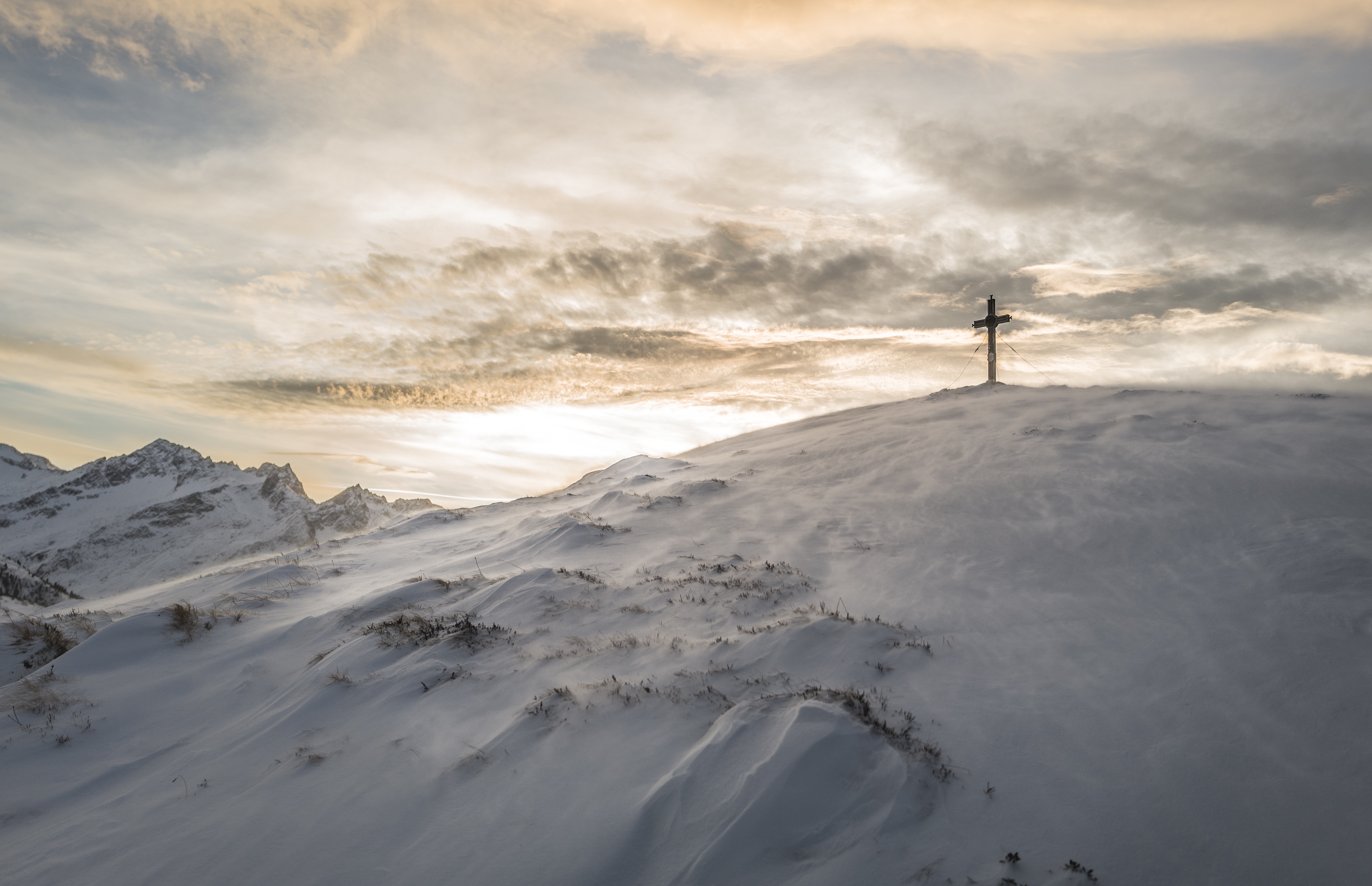 Christ and a Teenager 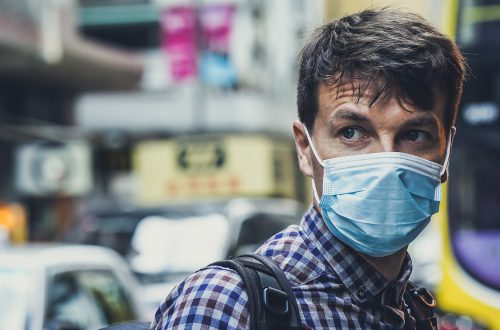 COVID-19 is Freaking the World Out! 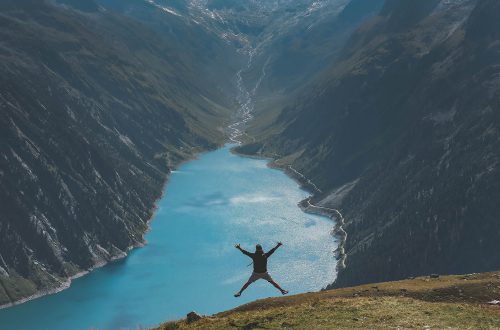